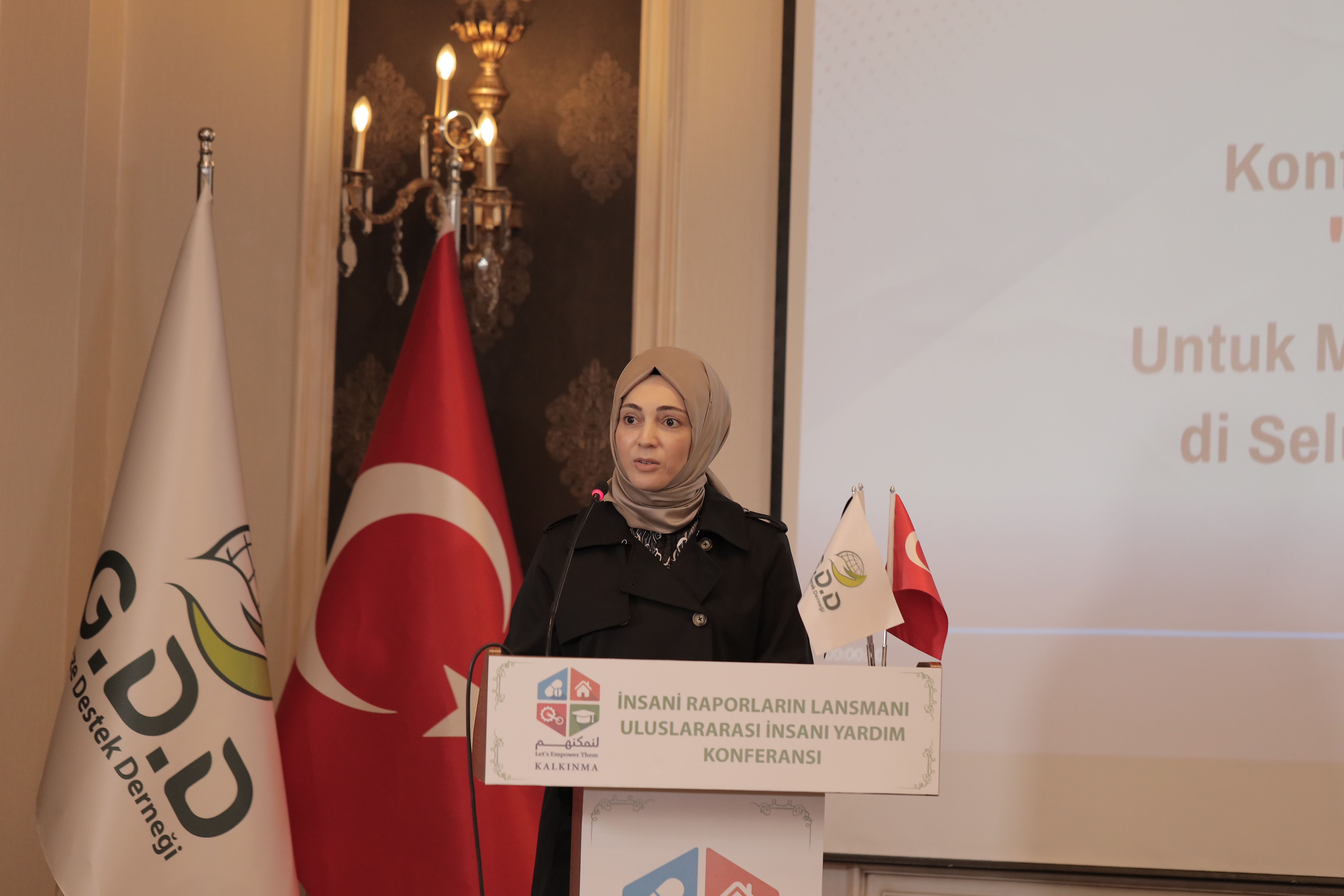 We all heard about the latest aggression on Gaza a few weeks ago, which claimed 47 martyrs and 360 wounded. This aggression is not the first. It is a series of attacks carried out by the Israeli occupation during 16 years of the continuous siege on the Gaza Strip, in which the humanitarian situation is exacerbated, it is indeed tragic. We have previously warned of the seriousness of the living situation in the Gaza Strip, which international organizations and humanitarian institutions talked about the impossibility of living in it, which the United Nations also warned that the Gaza Strip is not viable after the year 2020. This is what summoned us at GDD with our humanitarian partners around the world, to hold this annual press conference for the launch of our annual report on the humanitarian situation in the Gaza Strip, which covers the achievements of all charitable institutions and the most prominent humanitarian needs. During 16 years of siege, the report reveals record numbers that are considered among the worst in the world across key thematic areas, including:

In light of the continuation of this worsening humanitarian situation before the eyes and ears of the world, the human conscience requires all of us to take several urgent steps, the most important of which are the following:

Last but not least, we extend our thanks and appreciation to all the institutions that have contributed to alleviating the human suffering of the Palestinian people, especially in the Gaza Strip, and which have already contributed to improving the living conditions of large groups of Palestinians.

In conclusion, the launch of this report is an impetus for coordination and cooperation to make this year the year of “hope and empowerment” for the people of besieged Gaza, a hand in hand for cooperation and solidarity in order to intervene to end the suffering of two million people in the besieged Gaza Strip. 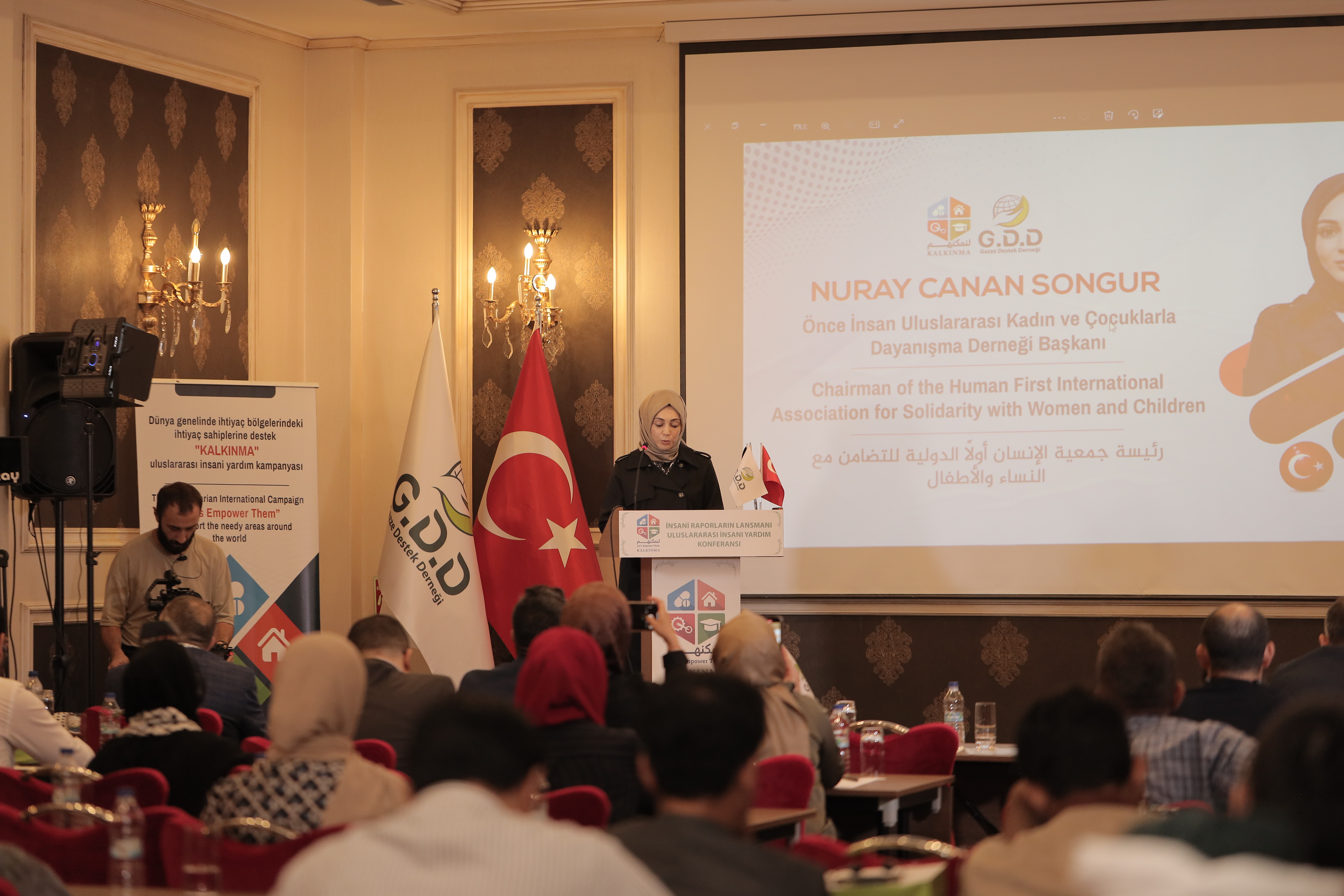 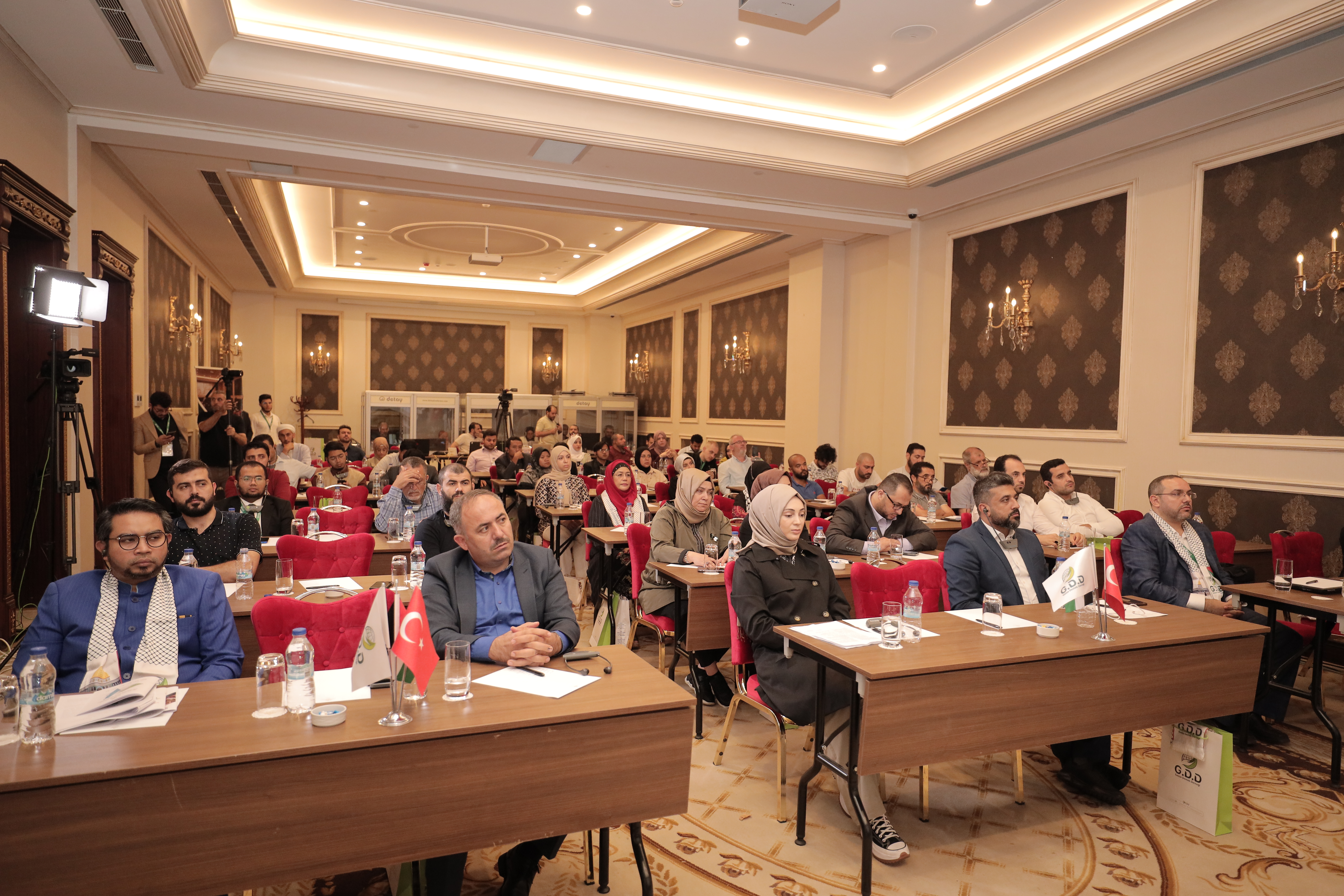 Subscribe to our newsletter to be informed about the campaigns.